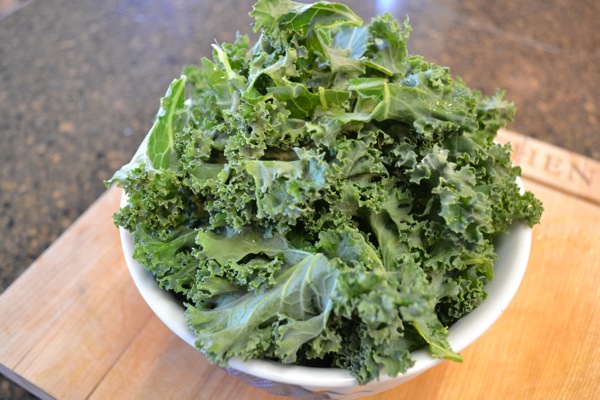 END_OF_DOCUMENT_TOKEN_TO_BE_REPLACED

The divine glory that is pork belly.

Yes, so. I know pork belly has been one of the “it” foods for a while in foodie circles. I’ve had it in a restaurant or two. I’ve liked it. I liked it enough that when we had our first pig butchered in the fall of 2011, I asked to have some un-smoked pork belly set aside for me. The same for the second pig we had done last year, yet I just never got around to cooking it…until now. With another pig to pick up next week, I have to finish off some of the older meat in the freezer (which is still all in perfectly fine shape thanks to the excellent sealing/wrapping from our butcher). So I decided it was time to brave the pork belly.

END_OF_DOCUMENT_TOKEN_TO_BE_REPLACED 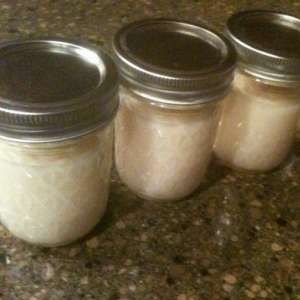 END_OF_DOCUMENT_TOKEN_TO_BE_REPLACED

My Freezer is Full, Thanks to Monte the Meat Man

My freezer full of meat thanks to Monte the Meat Man.

I’ve always been leery of home-delivery, frozen food services – perhaps because my grandmother used them for many years for convenience, and I always thought the prices were way out of line for the dubious quality of what she got. There seemed to be a door-to-door salesman, scammy aspect to these services in my mind.

END_OF_DOCUMENT_TOKEN_TO_BE_REPLACED

Have pig, will eat.

So it’s been a while since I updated – such has been summer in South Jersey. I still have Italy food notes to complete and some recipes from my summer garden bounty of tomatoes, bok choy, peppers and eggplant. But today I’ve got something else on my mind: pork. And lots of it. Like, hundreds of pounds of it.