This has not been my best gardening season here in South Jersey. The incredibly wet early summer followed by intense heat, and a terrible beetle invasion made it difficult to keep any of my vegetable plants going. In  frustration at the beginning of August, I dug up all of my quickly-bolted lettuce greens and put in two varieties of Italian bush beans courtesy Seeds from Italy: a purple variety known as Purple King and a variegated yellow/purple dwarf French bean by the name Mereville di Piemonte. Both have grown like crazy all August and September and now I have an excess of both to harvest and enjoy before the first frost. 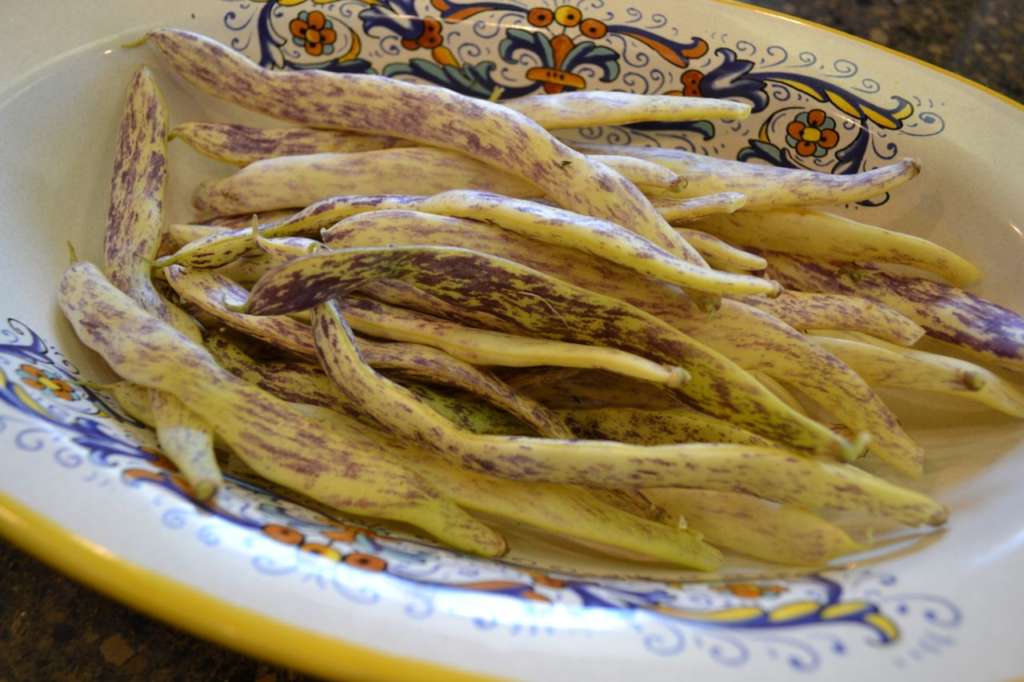 I’ll talk about the purple beans later; today is all about Mereville di Piemonte, yesterday’s pick shown above. These lovely large beans are not just beautiful to look at but taste delicious. The string-less pods are easy to trim and enjoy and I’ve used them several ways now: sliced into slivers on a raw salad, in an Indian fish and vegetable saute, and last night simply boiled as a side dish to pan-fried smoked trout cakes on salad (also some of the last of my Italian harvest of yellow pear tomatoes and mixed greens.) The beans lose most of their purple markings when cooked, but not their lovely meaty flavor. These are very satisfying beans, and I say this as someone who is not normally a big fan of string beans of any kind. 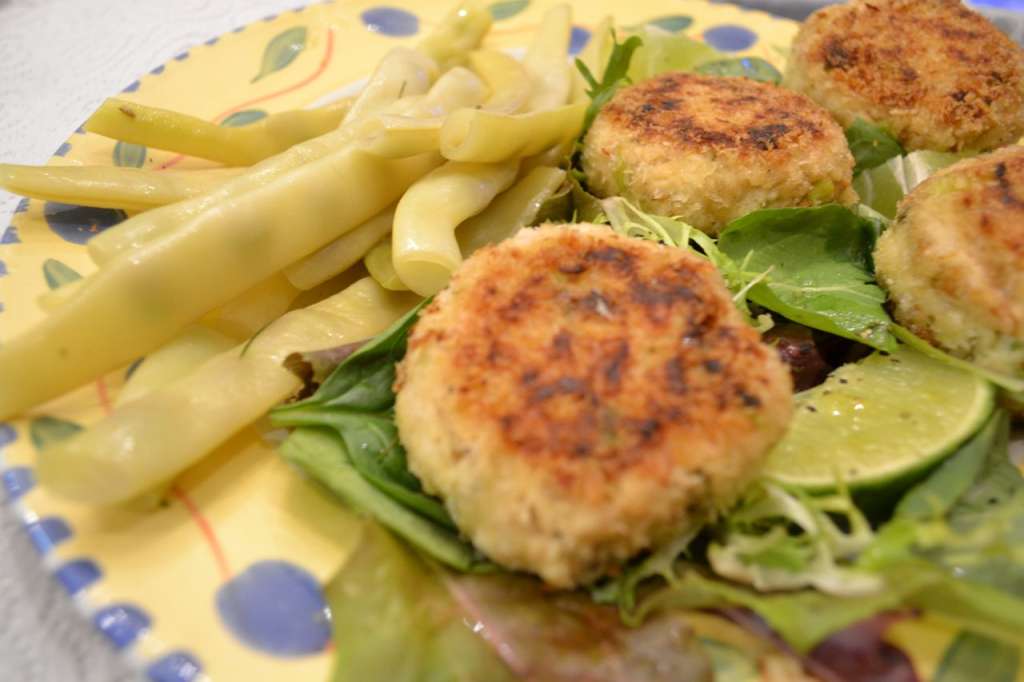 Next, I have to do something with the ridiculous amount of yellow pear tomatoes I have left. I think it’s time to oven-dry them to pack in oil, or perhaps make some sauce I can freeze for winter enjoyment…

This entry was posted in Gardening and tagged bush beans, seeds from italy, smoked trout. Bookmark the permalink.