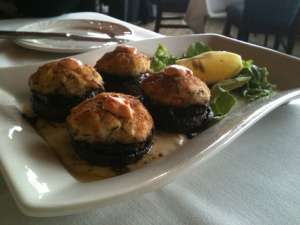 The River Winds was a much anticipated and long-delayed project in West Deptford, New Jersey. But after a somewhat rocky start, the restaurant at the River Winds seems to have found its groove. My River Winds review was based on several visits for holiday luncheons, and later I also attended a special function there which was excellently handled and quite reasonably priced given the quality of the food. I would absolutely recommend the River Winds for anyone looking for special event or fine dining in South Jersey.